Sakura Gakuin have announced the details of a new Sakura Gakuin Photobook! Sara Kurashima & Mirena Kurosawa Photobook release will be on March 25, while the release event will take place on April 9, 2017 at Tower Records Shibuya with Mori Sensei and Ikuo Minewaki President of Tower Records.

Notes about the Photobook:

-There are 2 different editions, with the autograph of the members (Sara & Mirena) and the usual without the autographs.

-Purchase limit is up to 4 books per person.

-To those who attend to the release event on April 9 will get as benefit one out of four pictures, which will be selected randomly.

-No appearance of Sakura Gakuin members

Get your copy on A!Smart or HMV Japan. 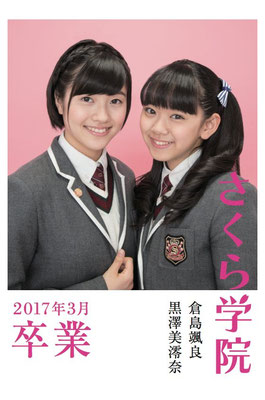 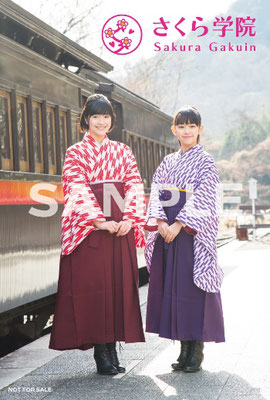 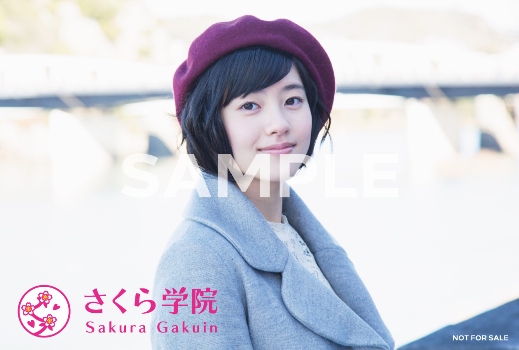 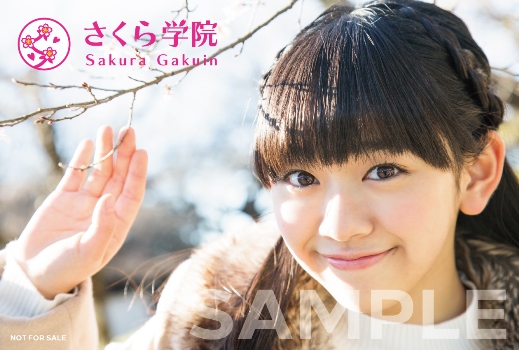 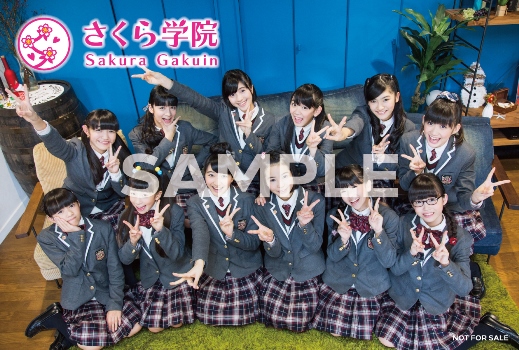