We are going to introduce our latest products to our readers! Let us explore the equipment of the Kami Band members! Kami Band's BOH, Mikio Fujioka and Takayoshi Ohmura have been using Oyaide's cables, the three expressed their satisfaction and they have seen improvements in the sound of their amplifiers and monitors as well. Let's check their gear!

For their show this time, they used digital wireless system. Since the venue was large, in place of wireless with size of pedal receiver "Shure GLXD 16" they usually use, they used a professional rackmount wireless receiver. Though they used a different receiver, they were able to use the same transmition they normally use.

BOH's wireless cable is a customized cable by Oyaide, based on QAC-222G cable. The great sound quality and the clarity of each sound are hallmarks of QAC-222G, which goes in hands with BOH's 6 strings bass. So, BOH requested a cable that has the same quality than QAC-222G but used as wireless setting. So, we made "QAC-222G Sure GLXD16 version!" We also prepared a QAC-222G cables for the show just in case.

The amplifier used is Mark Bass "TA503". The new speaker cable of "SP-3398" of "SPS = SpeakerON - Phone" was released yesterday. As for the SP-3398, "Since the core of the sound remains when you are playing, the wraparound has been reduced even for the big venues. IT was improved the monitoring performance by improving the cable, making it easier to play." The improvements of the speaker cable not only brings a better performance of the amplifier, also seems to be effective in band's set. The speaker cable "SP-3398" was also effective in overseas performances.

Since there was a change from the iSP Technologies "Decimator G String Noise Reduction" to prevent the howling noises. The QAC-222G patch cable has been increased to at the send/return section. Since the QAC-222G patch cable employs a small connector, it's effective to wire in narrow places. Raising the quality of all cables, "with a habitless acoustic characteristic, will output a wide range of 6 strings bass without any stress. Certain bands will not rise or become more powerfull than the necessary. It's clear that the current system has been done."

In fact, the impression of listening to it live, "there is a feeling of playing in front of your eyes", while you are at the second floor seats, in order to obtain such kind of effects. There seems to be some aspects where the improvements done by cables have been successful. 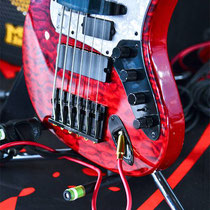 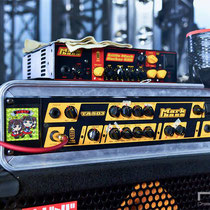 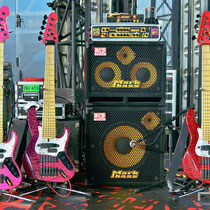 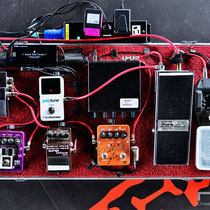 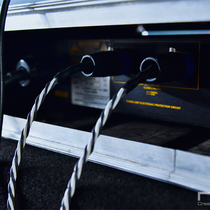 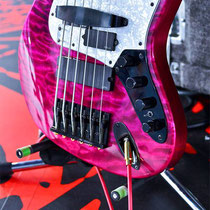 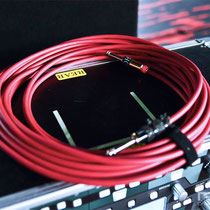 Next, Mikio Fujioka's gear. Fujioka san also use custom wireless cable. He adopted "G-Sport Cable Shure GLXD 16 version"! "The sounds nature are not too hi-fi. The core sounds are easy to play even when the playing is rough", this became a decisive factor, because was made a special custom-made wireless cable. Also, he has been using QAC-222G for a long time, making use of the full characteristics, "the sound resolution is high, and the fine nuances are easy to share when it comes to a vibrant sound", for the recording that works properly. As for the main amplifier, uses "Kemper Profiling Amplifier" which can simulate the real amplifier. Since this model is equipped with a powerful amplifier, the monitoring from the "speaer out" on stage outputs simultaneous the "line signal" delivered from the PA. Kemper's electirc power supply cable been used is "L/i50OFC". 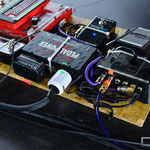 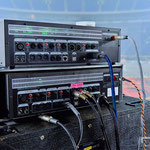 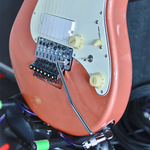 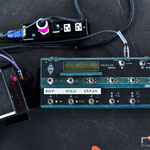 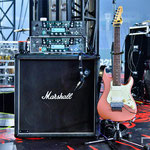 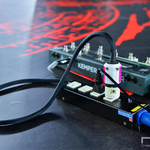 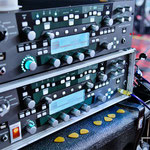 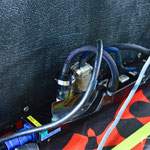 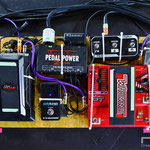 Finally Takayoshi Ohmura. Ohmura as Mikio Fujioka main amplifier is Kemper. Also their "Speaker Out" and "Line Signal" are the same. The cable between the digital wireless receiver and Kemper adopted the QAC-22G. As a comment of the God "things that had been practiced with the consciousness sounds are produced by the fingers, the improvements in equipment led to improve the power of expressions". Now he is using the QAC-222G for the shielded cables even in other kinds of recordings or places. Uses the "WL-606SXS" wireless cable for all guitars. Even in digital transmissions sections where the sound quality is easily to get deteriorated, the realistic performance expression was done using Oyaide's Electric wireless cable. All his equipment adopted new technology, more efficient than the conventional equipments, and it has become a contemporary sound that can earn more resolution. In order to make a good use of its characteristics, it's indispensable to reduce the sound quality loss through the cable, these problems now can be solved by selecting Oyaide Electric cables! 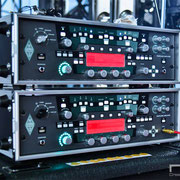 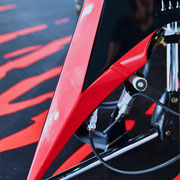 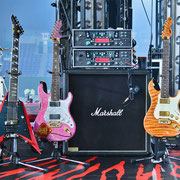 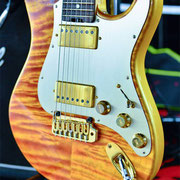 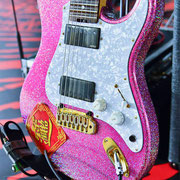 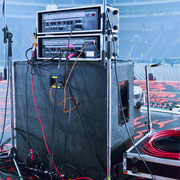 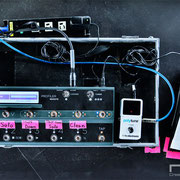