A visit to Asagaya Shinmei Shrine, where "Megitsune" Music Video was shot

Serow a BABYMETAL fan who attended to Tokyo Dome, also attended to Asagaysa Shinmei Shrine where in 2013 was shot BABYMETAL's Music Video for Megitsune. He shares his experience visiting the Shrine before heading to Tokyo Dome's Red Night show. Beautiful photos and translation below.

Even without going to the mountains, shrines and temples are our immediate vicinity. In such season when rainy days are usual, we greet the gods in nearby places we can visit in train. Amaterasu Temple is on Asagaya Shinmei Shrine which is located in Suginami-ku in Tokyo, a 2 minutes walk from Asagaya Station.

Architectural style of the Shrine:

Since the Shrine is really near from the station, let's go walking around the city. From the busy train station to enter into the ally and main street. It's good to get lost. It's fun when you have a camera.

The areas of Suginami-ku and Koenji, Asagaya, Ogikubo are pleasant areas to walk around. I think you can see the living odor, people's activities, there is a lot of accumulated history not only in the main streets. While wandering around, the sense of direction has been lost and I thought I was missing. Such moment somehow was fun.

At the Elementary School ground on holiday there is a boy's baseball game. The Shinmei Shrine is right next to people's lives.

A wonderful Torii appeared through the alley. Because it's the God's world where are you going when you go through a Torii, you have to bow deeply to go to the other side.

The shape of a Torii:

Torii has various architectural styles. The basic form is with two pillars vertically and a horizontal Kasagi passing over the pillars.

When you enter you feel the calm and pleasent air flow. The space is surounded by trees even in the corners. Now in modern era when the development advances inevitably, the significance of the existence of a Shrine means also protect the forest. Oh, there is croweded around.

There is a colored paper with BABYMETAL autographs, they are captivating the heavy metal fans in the world. Before they fluttered to the world it said that BABYMETAL shot a Promotional Video here (Megitsune). When was posted on Twitter that a message in a colored paper about the Tokyo Dome performances was at the Asagaya Shrine, made a lot of echo in the fans.

As a result, worshipers visited it from very far overseas. Somehow is wonderful to see people with blue eyes coming. Because we are also going to overseas to see temples and churches, maybe is not that strange though.

Another beautiful space, the great Shrine of Amaterasu the Goddess Of The Sun. Let's dedicate her a day to day thanks. 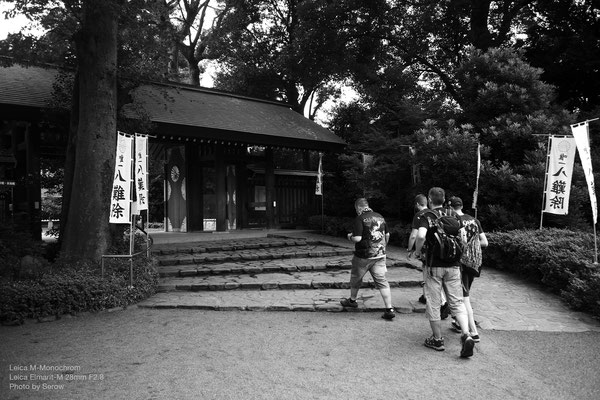 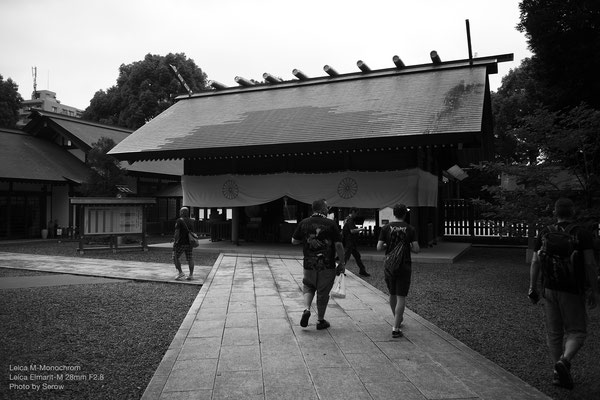 After visiting the Shrine we also headed to Tokyo Dome. While rain was falling, a lot of fans gathered from young to old. Also appeared fans dressed with BABYMETAL costume. People who were waiting for the day were smiling.

I got the Red corset. This was not only about BABYMETAL this time, people gathered at the Shrine where the video was shot, also the Shrine actively invited the people to visit, I feel like new things are being born aiming the people to go to the Shrine. For any reason if people gathers there, it will be good for the Shrine. The Shrines are always next to our lives, we will never close that gate. 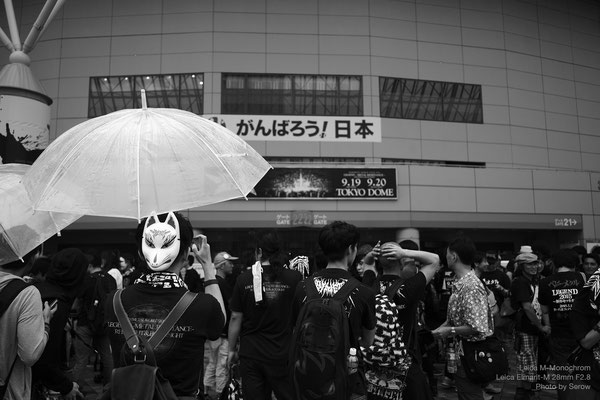 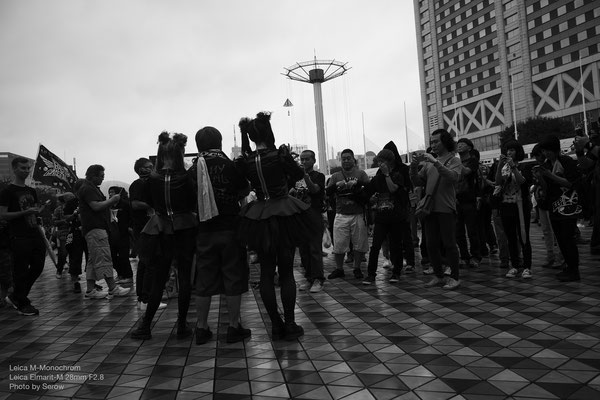 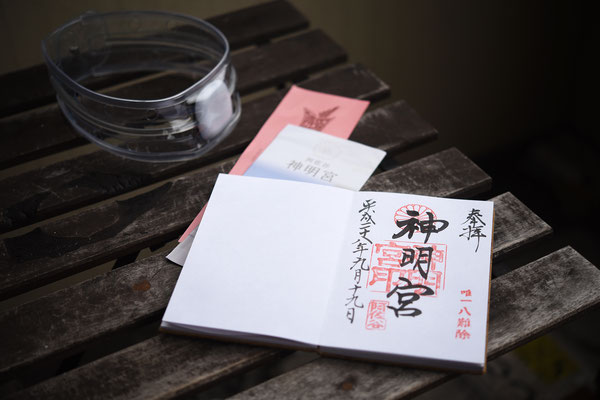