CD Shop announced the Primary Nominatos for the 9th CD Shop Awards 2017. BABYMETAL's second Album "Metal Resistance" was nominated along with many other great Japanese albums released this year. As always all the nominations comes from All Japan CD Shop clerks, see details below.

BABYMETAL's second studio Album "Metal Resistance" is part of the Primary Nomination of the 9th CD Shop Awards 2017. The Albums selected were released between January 1, 2016 and June 30, 2016 voted by All Japan CD Shop clerks.

On All Japan CD Shop clerks union website where published details and comments about each album.

"Unique chemical reaction of wonderful "Idol + Metal" also this time. I feel like shines more with every performance! I wish their name resound now in the world!"

The CD Show Awards have been held since 2009. The Awards ceremony is held after the final voting to announce the winners in March. In the 7th CD Shop Awards held in 2015 the winner was BABYMETAL with their debut album "BABYMETAL". Su-Metal attended to the event to receive the award, she also made an speech in name of the band and held a small press conference (See more here). 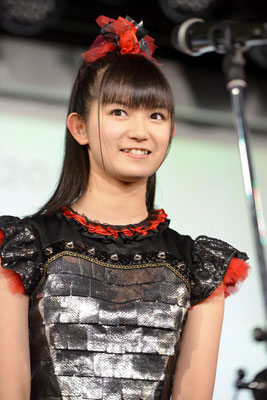 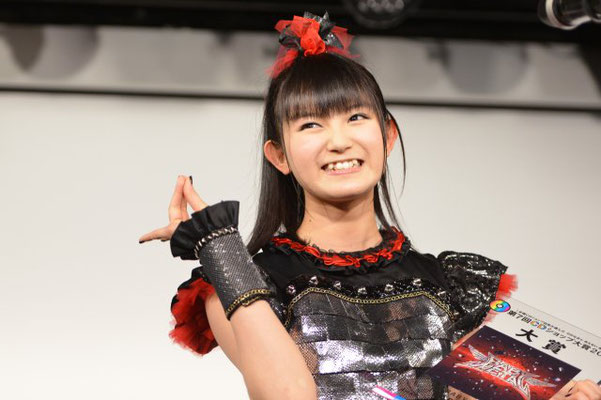 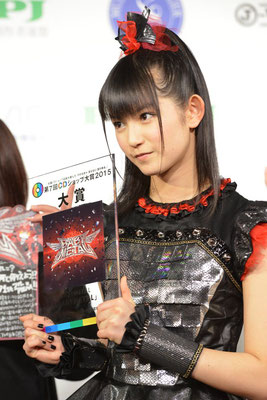 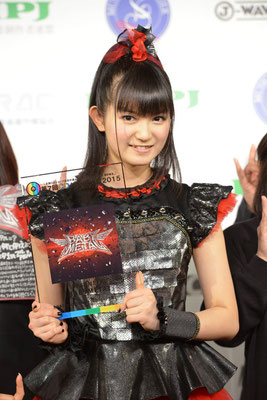