BABYMETAL Kami Band Gof Of Guitar Takayoshi Ohmura was featured and interviewed on Digimart Magazine. Takayoshi shows his skills while he checks the new BOSS WAZA AMP. In the following post a summary of Digimart article, Takayoshi's performance and awesome photos!

From BOSS was showed the overwhelming technical capabilities of "WAZA CRAFT" series, firstly has been announced the long-awaited, WAZA AMP (HEAD、CABINET412、CABINET212). As response from BOSS the ultimate rock guitar sound of "Brown Sound", it's calling a topic across the world. This time in  charge of trial purposes, and solo activities, of course, Takayoshi Ohmura, also known as "Kamisama" of BABYMETAL! World class player Ohmura, it's going to check the WAZA AMP the next generation of rock amplifiers!

"The ultimate guitar sound?" An answer from the BOSS!

"This amp, was created by the people of Brown Sound. It has a clear sound. Connected in, has a good sound by its own. When is time to adjust the amplifier, first from the state of fully open to cut the gain and EQ, WAZA AMP... sounds good at first without separating the cut or anything, it feels good!."

WAZA AMP: "This is amazing!"

3-Extensibility and astonishment of convinience

WAZA AMP CABINET212, Perfect for playing tricks with Brown Sound despite is compact

OVERALL by Takayoshi Ohmura: "This amplifier's sound is indispensable to rock!" 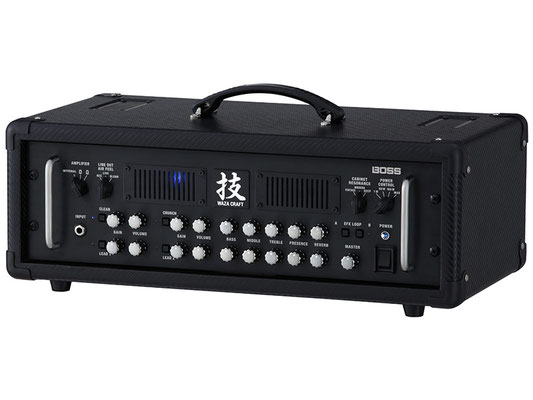 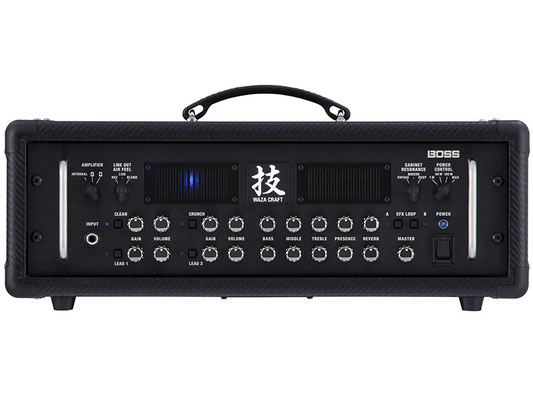 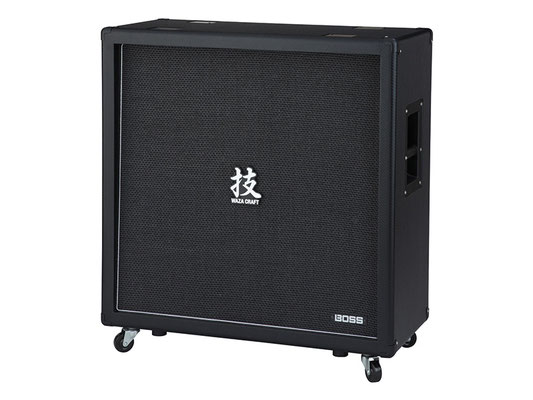 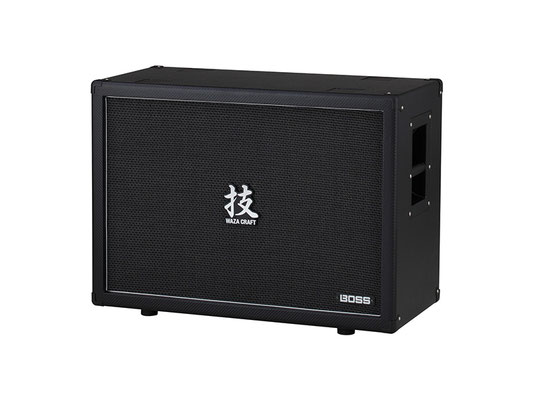 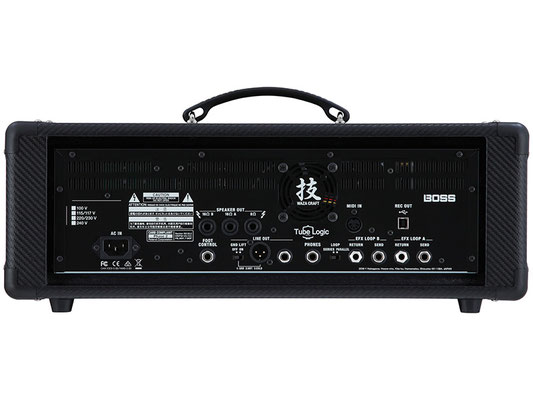