Sakura Gakuin 2016 Nendo held the first event of the Fiscal Year 2016, in the "Sakura Gakuin 2016, Transference Equation" ceremony at Nakano Sun Plaza Hall in Tokyo were announced the new Students Council President and the three new students! Check details below.

Something you'd be reborn as: Cat 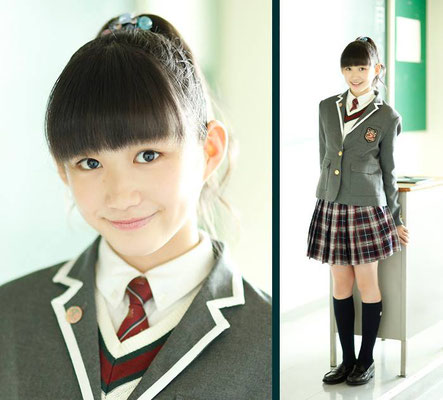 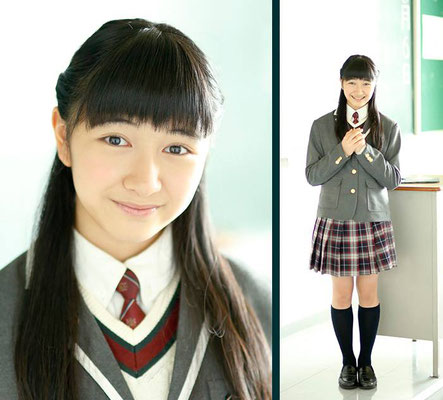 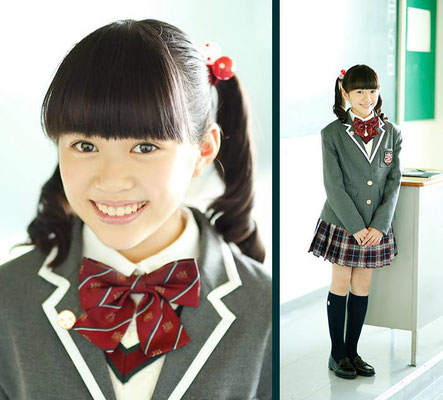 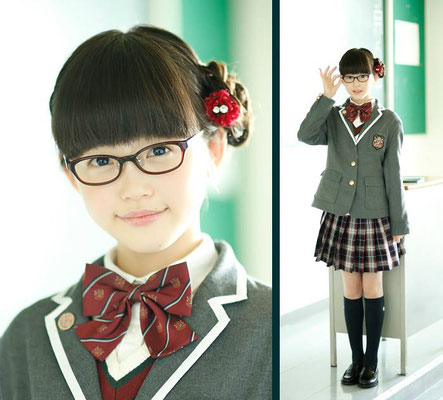 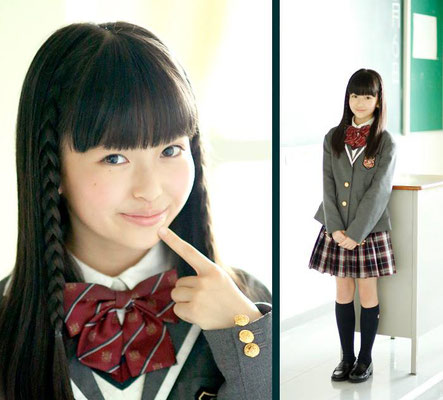 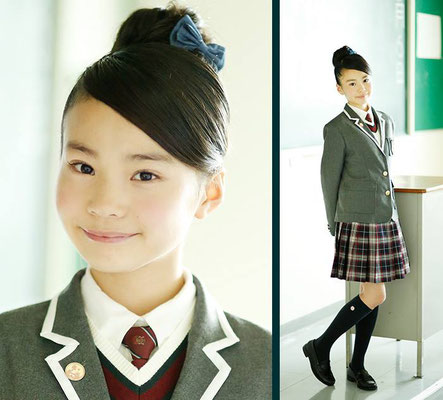 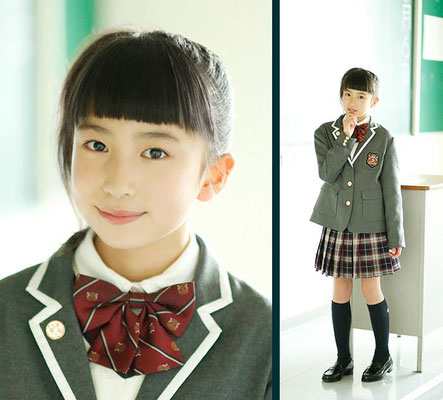 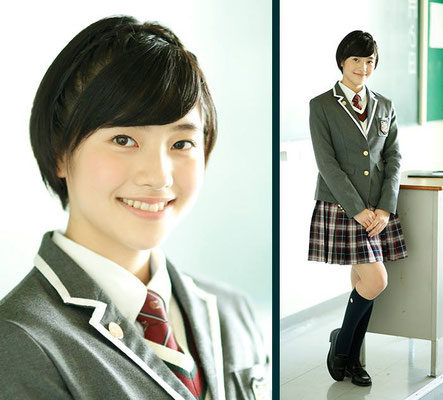 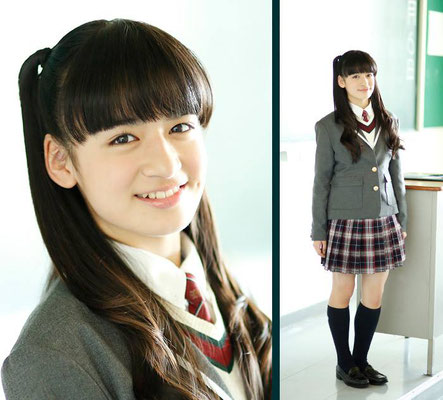 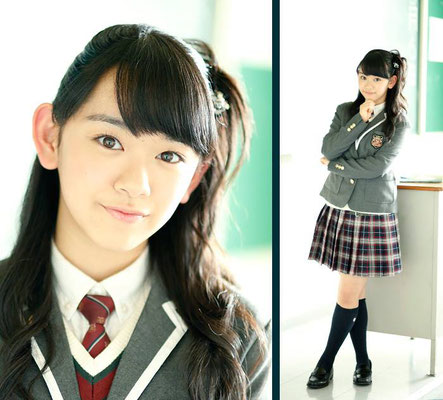 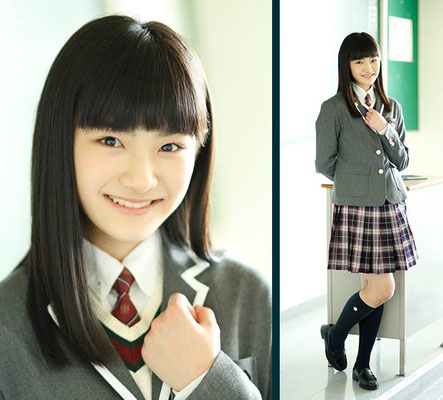 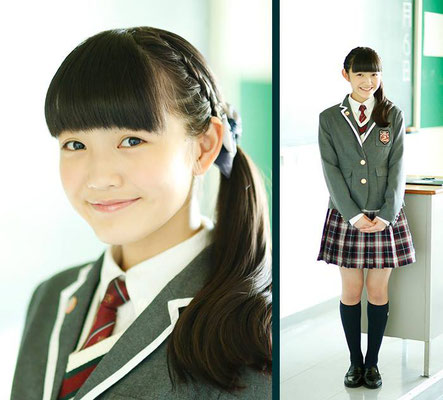