Sakura Gakuin announced the event and goods details of its first Fiscal Year event of 2016 Nendo. The event will take place on May 6 (Friday), read more details below.

Sakura Gakuin will held the first event for Nendo 2016 at the  Nakamo Sun Plaza Hall in Tokyo for "Sakura Gakuin 2016, Transference Equation" where new members will join the group as every Fiscal Year.

Items at the venue are also available for those who don't have tickets, please notice

Selling time can be changed due weather and readiness.

It's planned to be near the entrance of the venue or the lobby, please check more information at the day of the event at the venue. 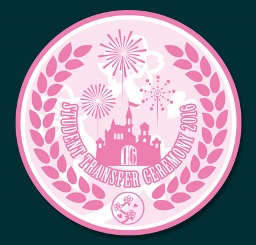