BABYMETAL listening party and Q&A on Twitch on April 4!

Accoording to Hear Magazine, BABYMETAL have announced a partnership with Twich,  the world's leading social video platform and community for gamers to held a listening part and Q&A on April 4! Details below.

BABYMETAL on Twitch to held a Listening Party and Q&A!

According to Hear Magazine BABYMETAL announced a partnership with Twitch to host a "Metal Resistance" Listening Party and Question & Answers with fans! BABYMETAL will join fans in New York for an intimate listen of their much anticipated sophomore album while taking questions from fans tuning in.

-Lyrics of Metal Resistance, and positive lyrics of Road Of Resistance

-Su-Metal is happy because at Wembley Arena fans sang along with them META! Taro.

-The girls mentioned the bands they woul like to play with, Limp Bizkit, Metallica and Bring Me The Horizon. Also Yui said that she really loves Ariana Grande

-Moametal wants to play in Australia and hug a Koala

-Moametal plays guitar, but she says that is a secret to know which songs she plays

-Su-Metal says they are very excited to play in USA and invites fans to go to their shows to have a BABYMETAL experience.

Watch the full live stream below couresty of our collaborator, MissingReel! 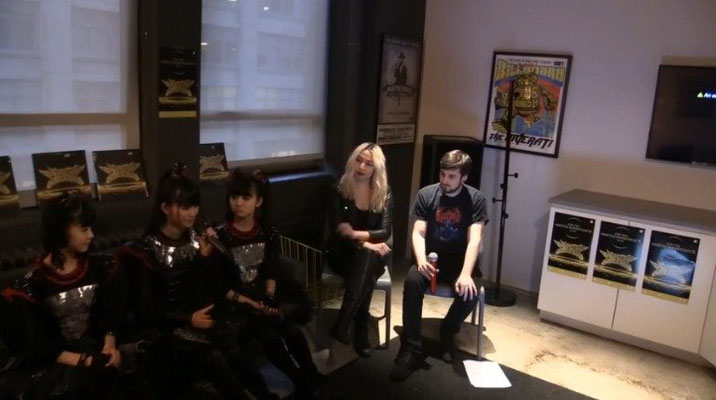 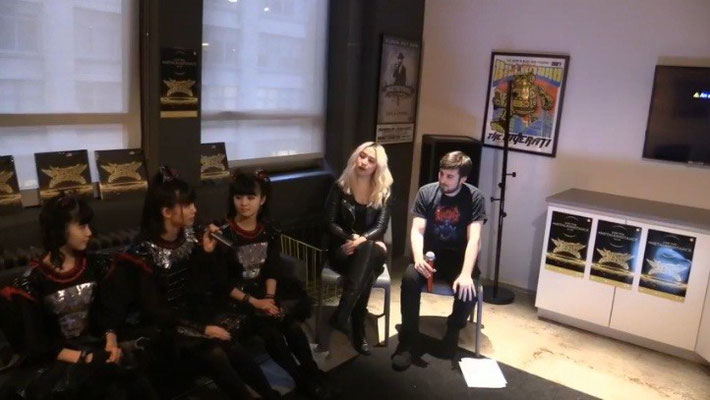 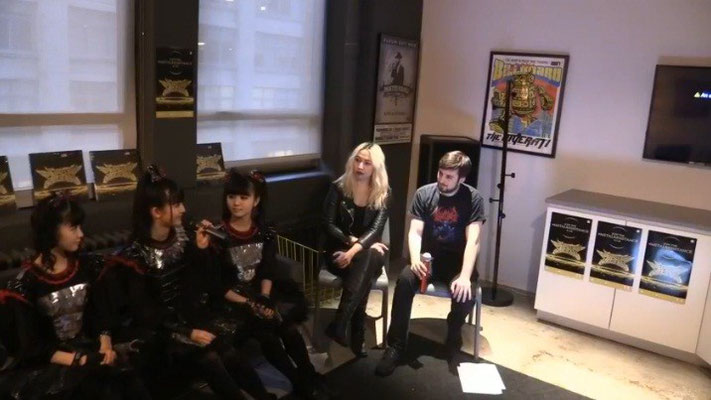 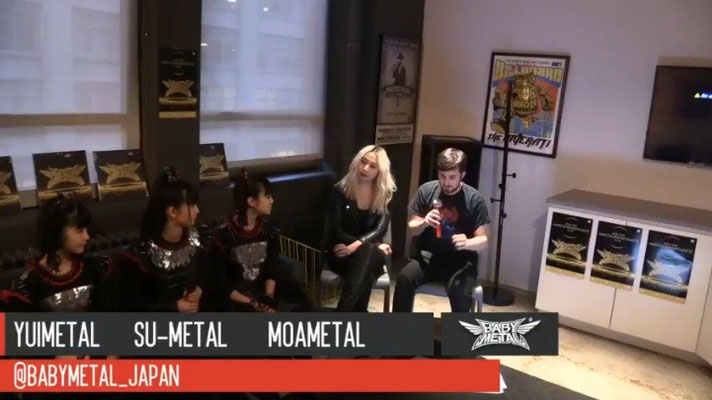 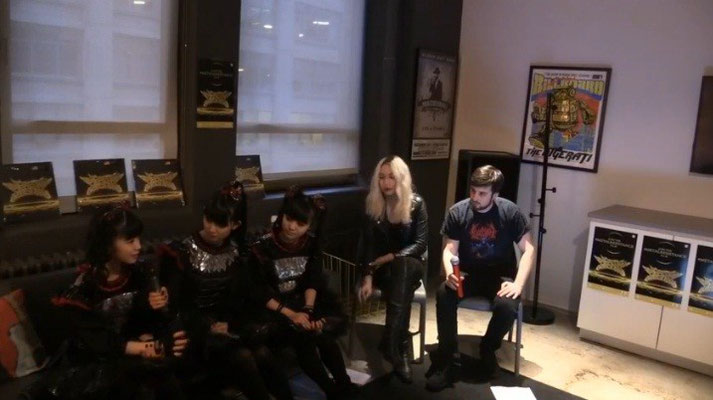 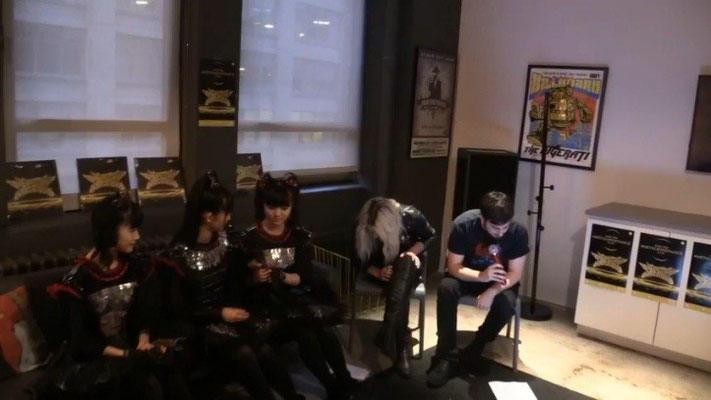 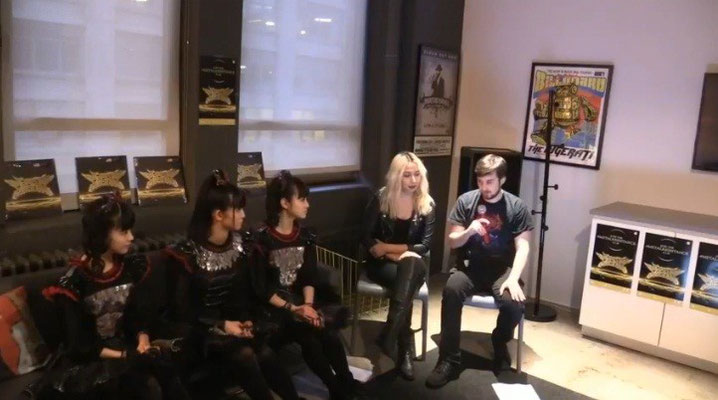 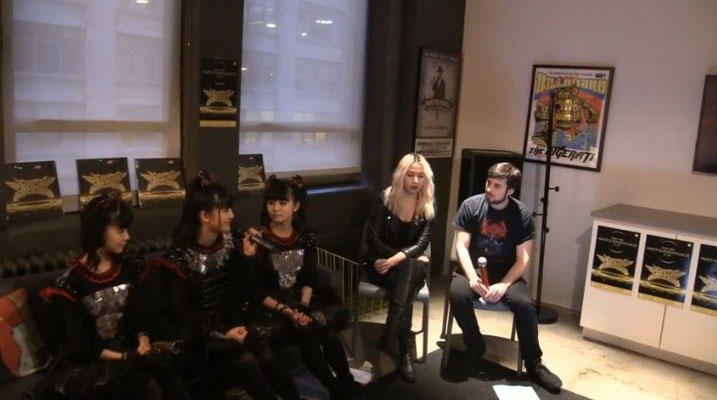 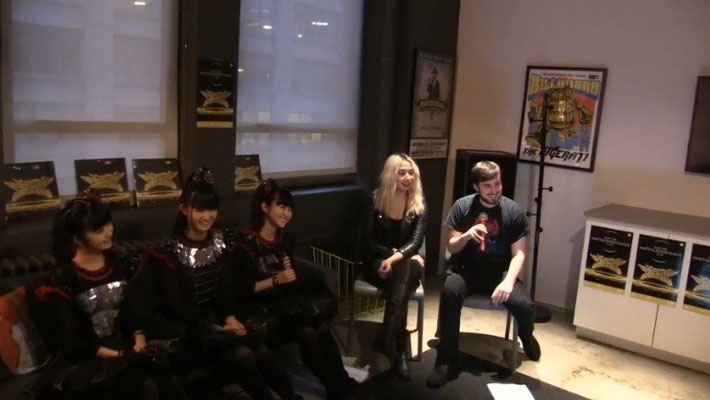 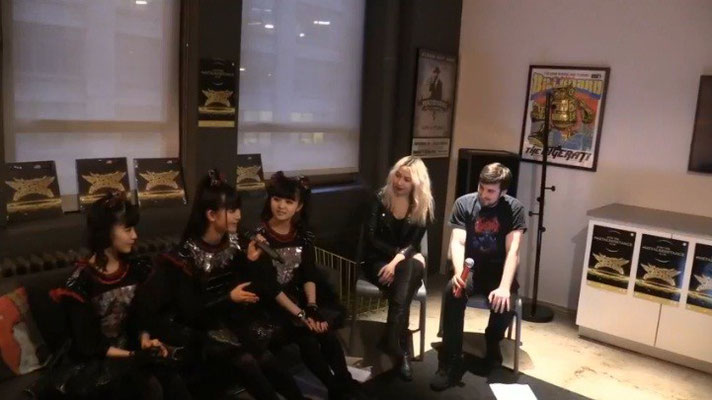 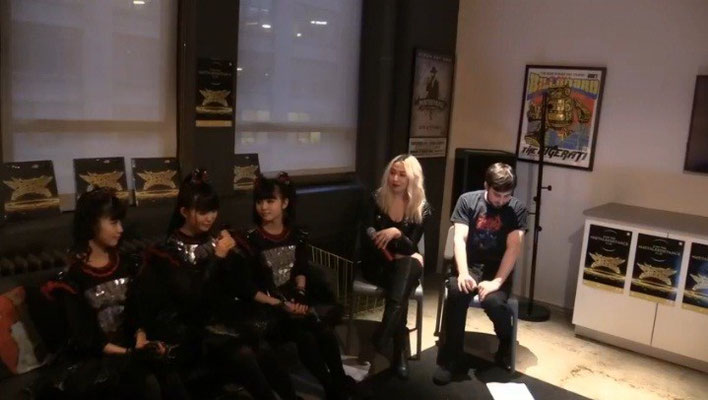 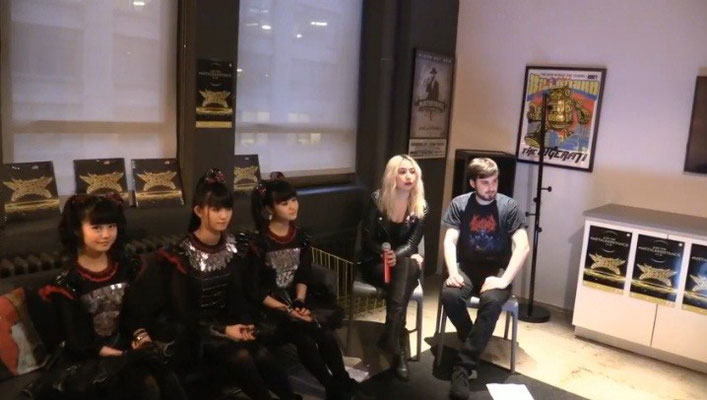 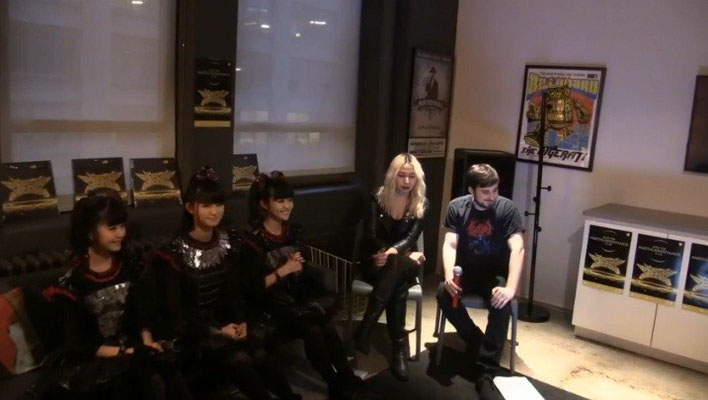 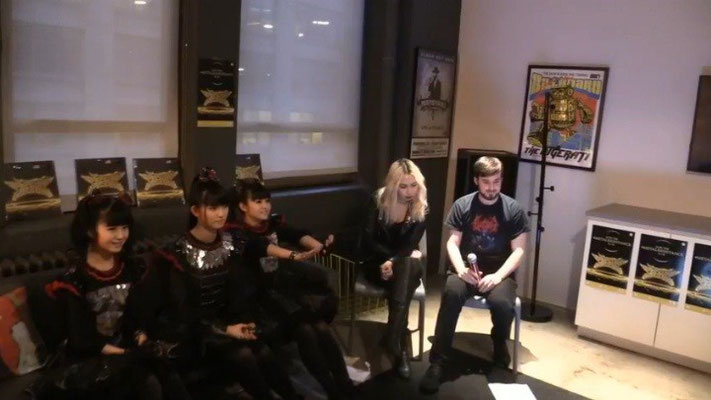 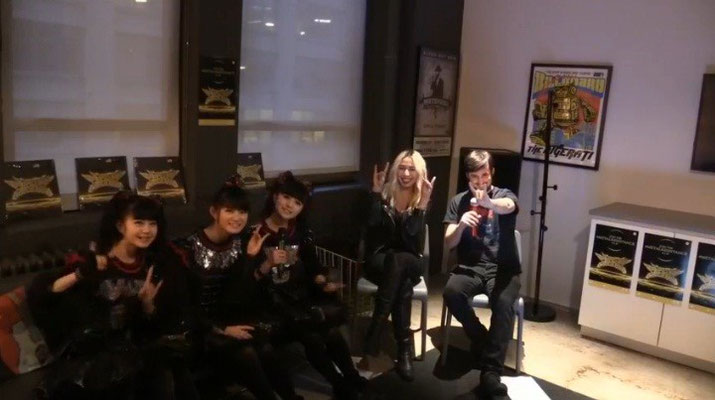