FOX DAY on April 1 is the simultaneous worldwide release of the second studio album "Metal Resistance"! 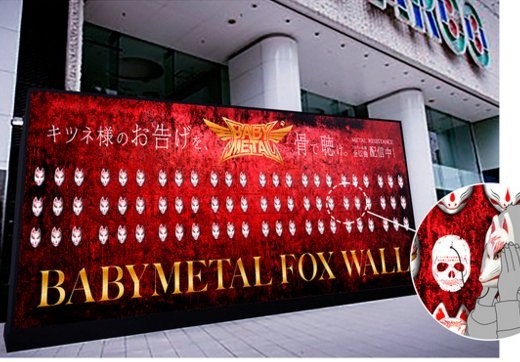