BABYMETAL decided to celebrate the simultaneous release worldwide of their second studio album "Metal Resistance" on April 1 (FOX DAY) with a special exhibition called "Metal Resistance Exhibition" at Tower Records Shibuya from March 29 to April 10. In addition will be held the "BABYMETAL WEEK" at Tower Records Shinjuku from March 29 to April 3 where visitors will be able to win a exclusive Prize for ONLY ONE fan, the only person in the world able to get this item. Also will be available a BABYMETAL,"Metal Resistance" special paper bag for customers!

At Tower Records Shinjuku will be available the "BABYMETAL Lottery Sticker" which will help to select the winner of the grand prize, ONLY ONE in World will get the gift! The BABYMETAL Trucker's American Vest! The Trucker's Vest will be exhibited on April 3 at Shinjuku. The winner will be decided on April 4.

Items available for exhibition and lottery at Shinjuku:

*It's planned to be held another events on each Tower Records Store. 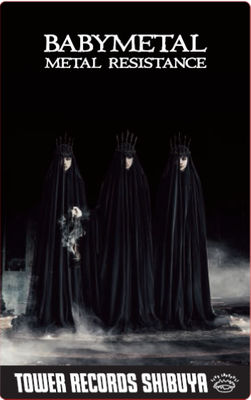 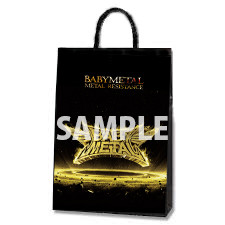 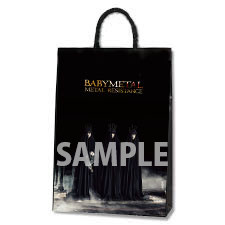 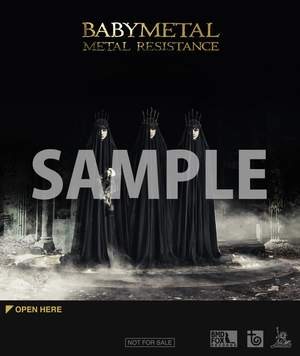 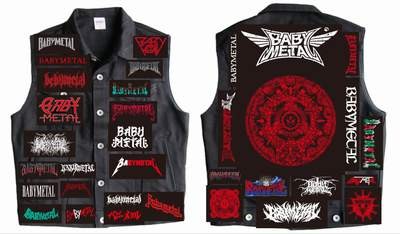