To celebrate his 38th birthday, we invite you to meet Mori Hayashi, better known as "Mori-Sensei", Sakura Gakuin students tutor, MC, but also, actor, songwriter, screenwriter and more. With this biographical article about Mori-Sensei we want share with you how awesome he is, as we say every Monday in our LoGiRL posts! We hope you enjoy it!

Mori-Sensei's real name is Mori Hayashi. Mori was born on February 12 of 1978 in Tokyo, Japan. He is screenwriter and actor. He is an Amuse Artist since 2002 when he started as part of WAGE comedy group from the Waseda University.

During his stay with WAGE, the group released 4 DVDs.

After the disolution of the group in late 2005 he started a role as screenwriter.

Since then 4 Mori's screenplays were performed:

Mori also is songwriter of one of the most popular Sakura Gakuin songs "Mezase! Super Lady" since he knows the girls very much and each member personality.

In 2015 he was the Director of the short film "Sunday", thanks to his work was nominated in the "Short Shorts Film Festival & Asia 2015"

Sunday's Plot: "It's parents' day at school and the students have prepared essays about their families. One girl reads her essay ''My Dad on Sunday'' in front of her classmates and to the parents in the room. What did she write that leaves the teacher in such a state of shock?"

Nowadays, Mori Hayashi and Tano Asami have together a Radio Show called "Mochikomitsu" on RKB Mainichi Broadcasting every Saturday from 25:00 to 25:30. 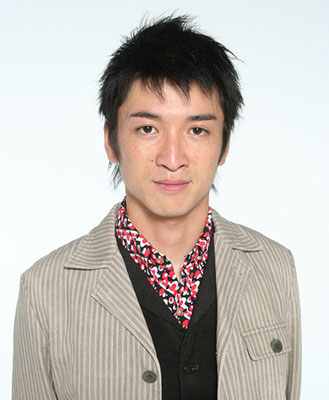 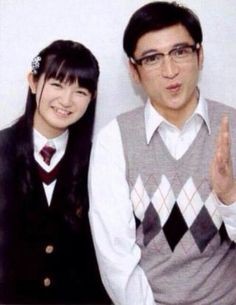 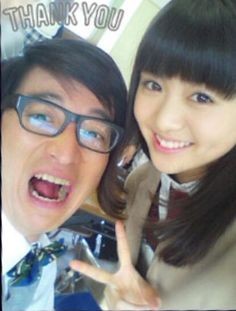 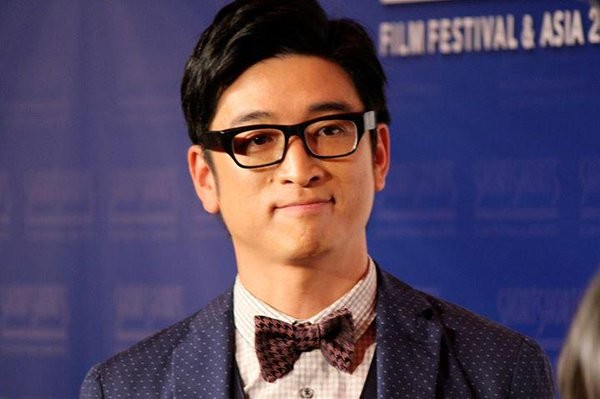