Sakura Gakuin Nendo 2015 have announced the details for the first "The Road To Graduation 2015" event. "Happy Valentine" will take place on February 13 at Akasaka Blitz. Read the details and check the new items below!

Sakura Gakuin announced the goods and event details of the first performance of "The Road To Graduation 2015". The Happy Valentine event will take place on February 13 at Akasaka Blitz. The announcement includes a bunch of new items featuring t-shirt, bag, and a new photo set.

From 13:00 to 13:15 sales will be suspendend because of the admission alignment.

From 17:15 to 17:30 sales will be suspendend because of the admission alignment.

It's planned to be in the main entrnce or near the lobby. Please check for more information at the venue.

*Point of sales and selling time can be changed by the weather and like, customers will be informed at the venue.

"The Road to Graduation 2015 plastic bag" 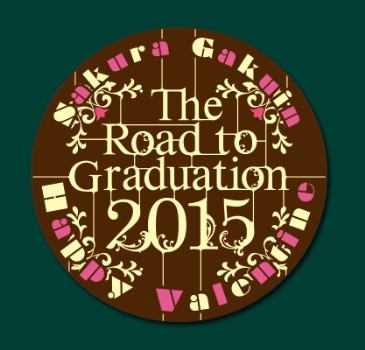 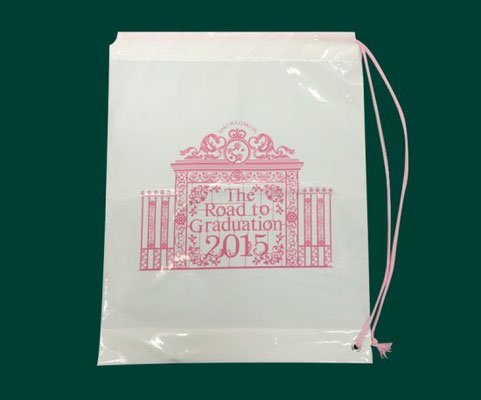 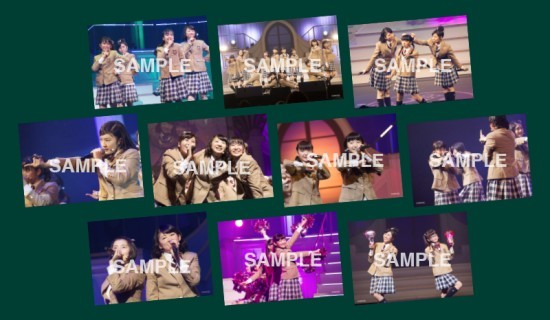