The exclusive edition includes music of METAL RESISTANCE only for THE ONE Limited Edition.

In addition, a chosen member of THE ONE will be "THE ONE OF THE ONE" who will be summoned by the FOX GOD to be part of "ONLY THE ONE KNOWS" event on March 17 before the "METAL RESISTANCE" Album release.

To know more about the application method please join THE ONE on: theone.babymetal.jp

METAL RESISTANCE CD Regular Edition will include a BABYMETAL sticker as bonus item.

BABYMETAL have unveiled loads of info about their new album including the release of the 1st Single of the album "KARATE" to be released officially on February 25, Album artwork, Metal Resistance "The One" Limited Edition Cover and more! Check below.

BBC Radio 1 "Annie Mac" Show posponed the premier of the new Single "KARATE" to February 25 when was announced to be played on February 24 (Wednesday). In addition, earMusic BABYMETAL's label in Europe also posponed the release of the song as "instant grat" to February 26 (Friday) 2016.

iTunes United Kingdom revealed the tracks length for each song of "Metal Resistance" featuring "The One" with almost 7 minutes as the longest while "GJ!" with less than 3 minutes is the shortest! Check the lengh of each song below!

Entertaiment site HMV Japan confirmed that the 7th Track of the "Metal Resistance" Album "Overseas Edition" "From Dusk Till Down" is full in English. In addition the articule confirms that the songs "Amore" and "No Rain, No Rainbow" are sang by Su-Metal while "GJ!" and "GJ! Go-Houbi Hen" on THE ONE Limited Edition plus "Sis. Anger" are sang by Yuimetal & Moametal as Black Babymetal.

BABYMETAL announced the price of "METAL RESISTANCE" Limited Edition Vinyl and in addition the special benefits for customers of Tower Records, HMV and Tsutaya Shop, please see below the picture.

1. From Dusk Till Dawn

2. Tales Of The Destinies 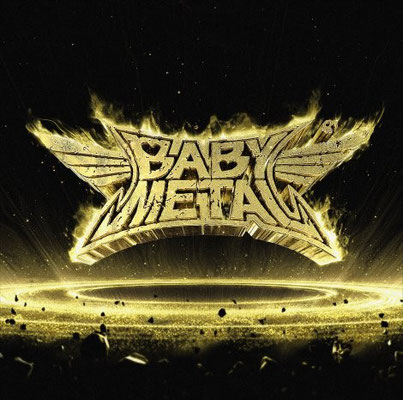 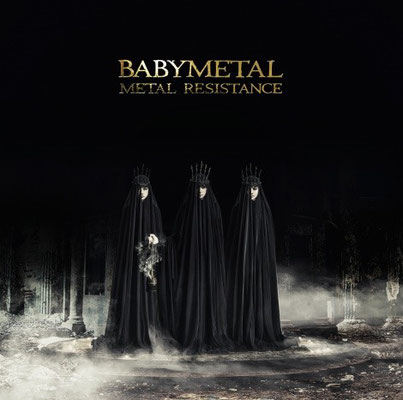 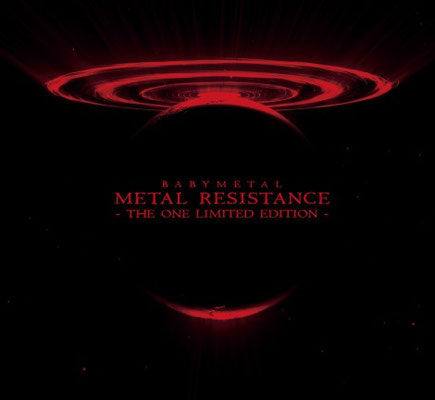 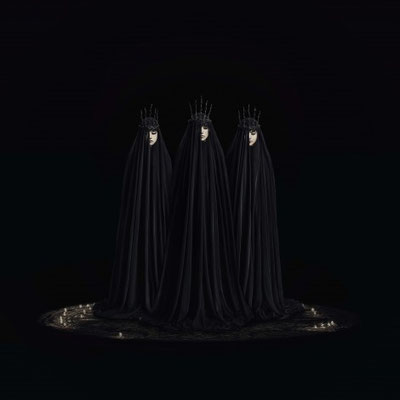 To know where to buy your METAL RESISTANCE Album visit our Discography Section, click here.