Sakura Gakuin announced officially on its Website the Merchandise details for the Sakura Gakuin 5th Anniversary to take place on December 5 (Saturday) and December 6 (Sunday). In addition the new Single "School Days 2015" Cover was revelead!

Details of the new items available below.

Sakura Gakuin 5th Anniversary will take place on December 5 and December 6 at KAAT Kanagawa Arts Theatre Hall and also will feature a Live Viewing event through Live Viewing Japan for those who can't attend to the celebration at KAAT.

Sale available only one person at time, it is possible to get again the sales floor later.

*Limited quantity of items, there is a possibility of sold out the goods during the Priority Pre-Sale, please note.

*During Normal Pre-Sale it's available to buy goods without ticket for the event.

Place planned near the entrance or near the lobby. Please check the details the day of the event.

Point of sales and sales time could be changed due weather and readiness, please check the details the day of the event. Please note.

Pre-Sale available at the Venue!

Photos of the new items below.

For more details about the goods information and others items available on sakuragakuin.jp 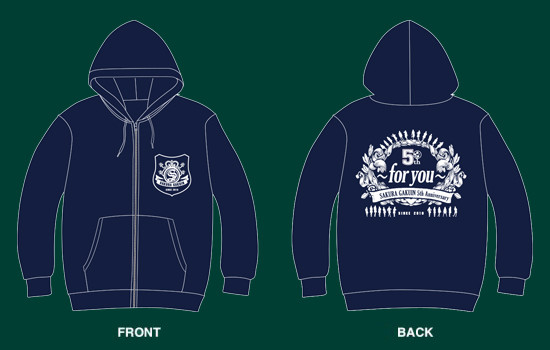 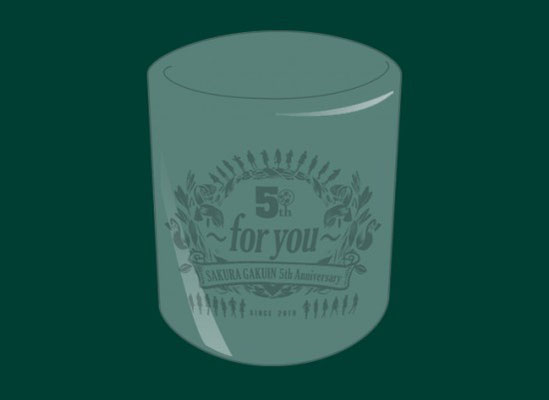 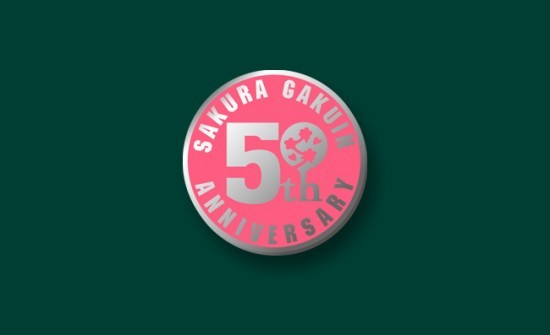 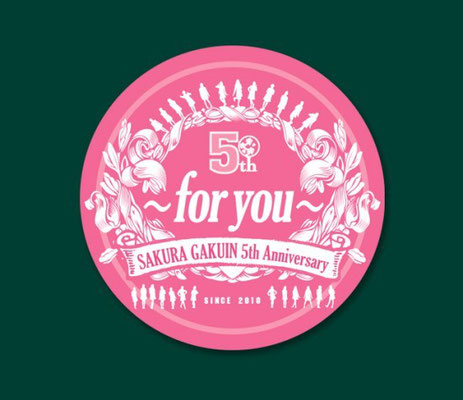 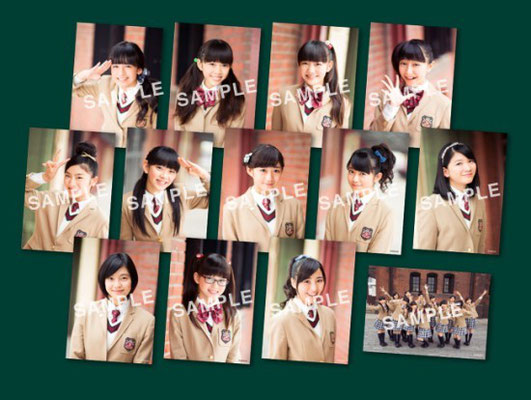 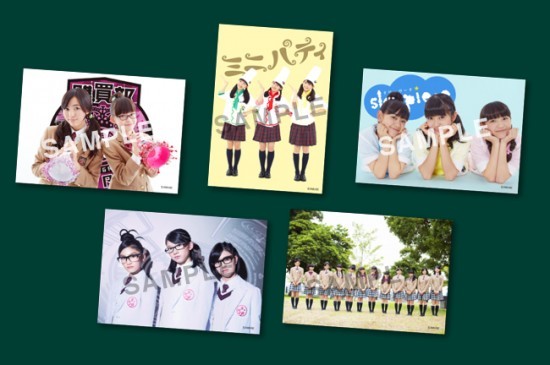 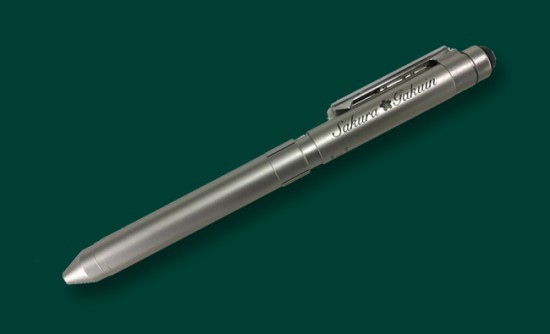 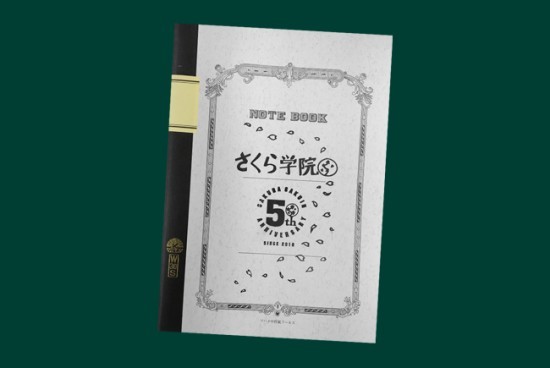 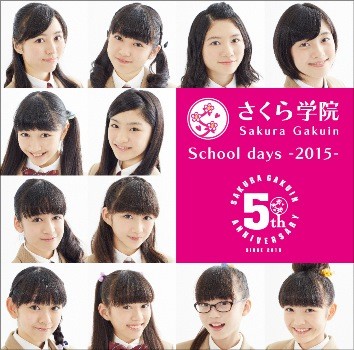