Funko officially announced today the release of BABYMETAL Pop! Vinlys featuring Su-Metal, Yuimetal and Moametal. After the collaboration with Funko to release the Pop! Tee and as the main designer Reis O'brien told us in a previous interview (read here) the figures will be available in December. Read more below.

BABYMETAL and Funko Pop have already worked together, just a few months ago they released the exclusive BABYMETAL Pop! Tee via Hot Topic. The speculation was real and was matter of time since Funko's main designer Reis O'brien told us in our exclusive interview with him that they were already working on the Pop! Vinyls. (Read the interview here).

Funko announced officially that BABYMETAL trio Su-Metal, Yuimetal and Moametal are coming as figures this December! The figures will be sold separately and as package together. They appear in series in Funko, 43, 44 and 45 Pop line.

Don’t be fooled by their sweet appearance!"

The figures are already available for pre-order on Amazon, Big Bad Toys from USA and Pop In A Box from UK, more below:

Pop! Rocks: BABYMETAL on Pop In A Box, click here 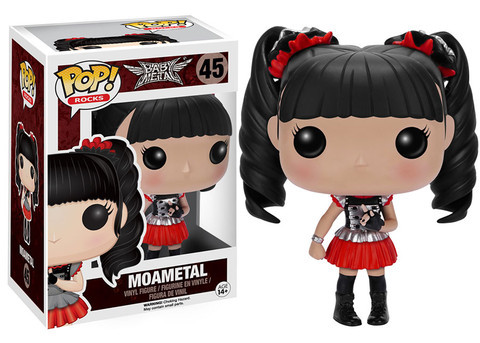 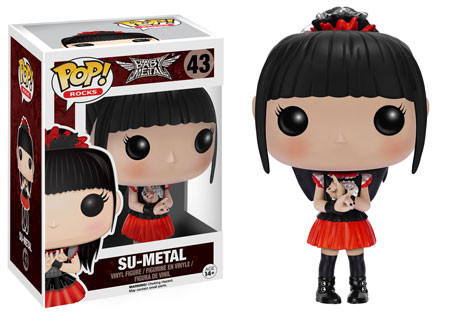 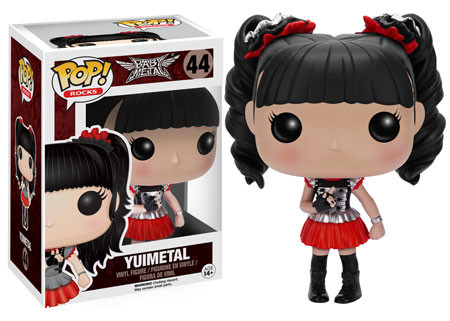