Sakura Gakuin announced the goods details for the double event to take place on September 27 at Tsutaya O-East, where Shirai Saki will appear as producer for "After School Number Magic" and "Shirai Saki, charmed as representative of the Fukei-San". Check the details event and goods details below.

2) Sakura Gakuin 2015 - Shirai Saki, charmed as representative of the Fukei-San

The back is written an arithmetic autograph chosen by the member, it can be also used as ruler.

For the rest of the existing items please be sure to visit the Official Website of Sakura Gakuin: www.sakuragakuin.jp

Photos of the new items below. 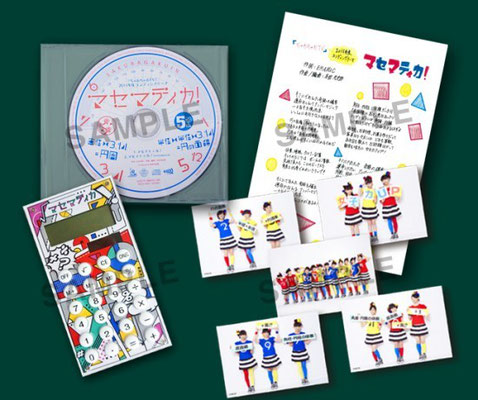 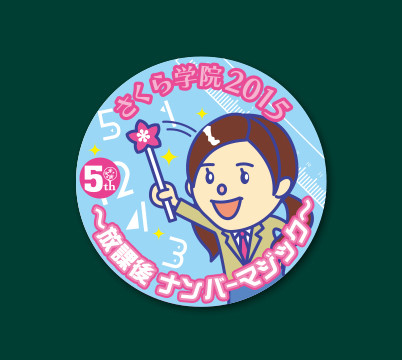 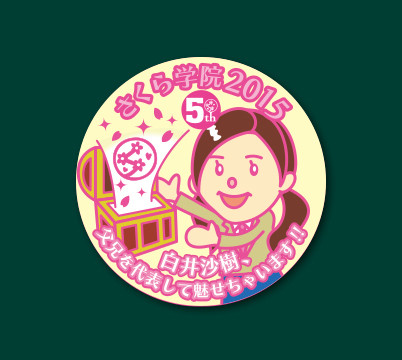 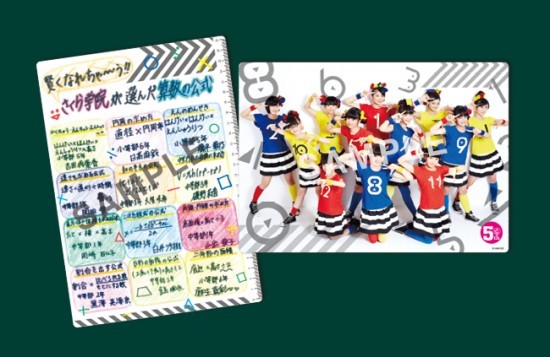