Himeka Nakamoto was special guest on "Rajira!" Radio Show (Full show here). The hosts are the same guys who interviewed BABYMETAL in 2012 (Su-Metal and Moametal at that time, photos here). Himeka did mention to the relationship with her younger sister Suzuka Nakamoto - Su-Metal. Read and listen what Himetan said about Su.

Himeka mentioned that usually Suzuka calls her as "Himetan" but call her eldest sister as "Nee-San" which means "elder sister". Also said that Suzuka likes to wear chic (elegant) clothes while Himetan likes to wear lovely clothes but however Suzuka usually wears her clothes without asking her permission. Himeka also metioned that she is close with her mother while Suzuka is close with her elder sister.

Check some photos of her at on Rajira and below the audio with english subtitles! 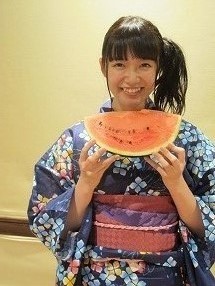 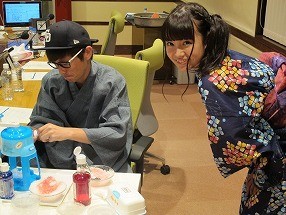 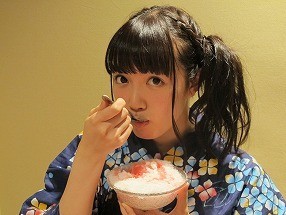 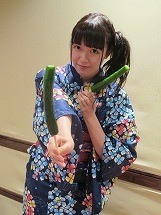 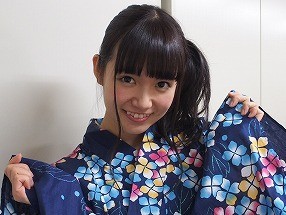 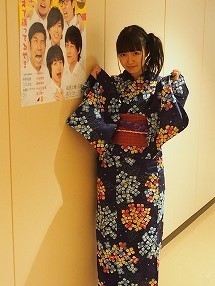 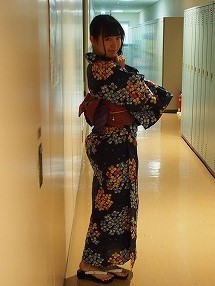