Sakura Gakuin released the details of the Tokyo Idol Festival 2015 merchandise details including new items to commemorate the 5th Anniversary of the group! Check the details below please.

Sakura Gakuin announced the details for the next shows at Tokyo Idol Festival 2015 to take place on August 1 and August 2. Items available to buy at the venue. In addition, new items will be available featuring Sakura Gakuin's 5th Anniversary commeration T-shirt and Towel!

Information about merchandise sales at the venue:

Items will be available on August 1 and August 2 but there is a limited quantity of items each day.

Products to be sold at Grand Market (Center Promenade).

*Purchasing the towel person get a 13 pieces Photo Set. Photos can be choose. 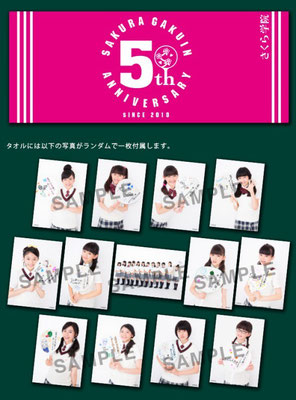 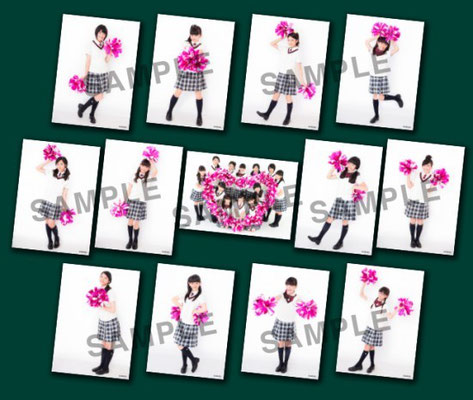 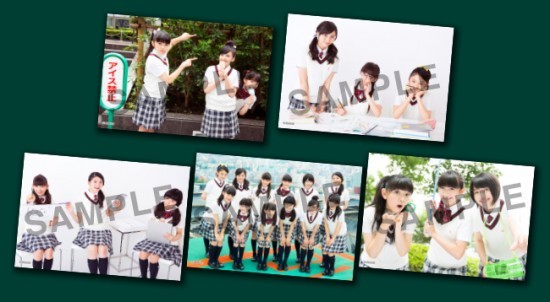 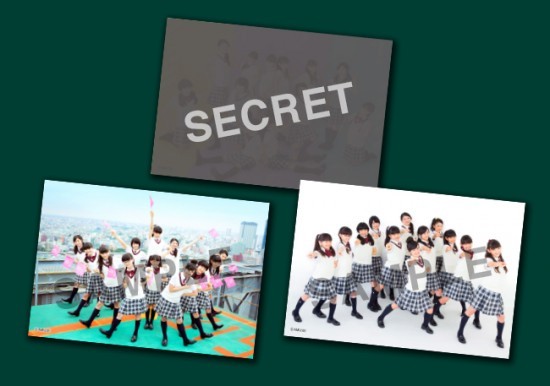 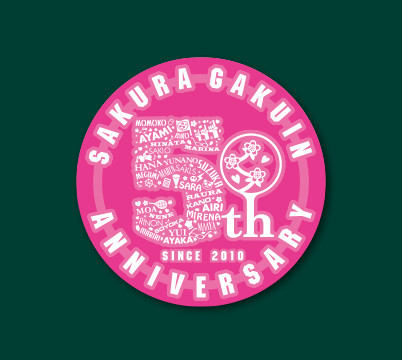