BABYMETAL is one of the ten winners on the 7th CD Shop Awards 2015. The grand prize will be announced early on March! CD Shop announced today the winners, more details below.

During the period of January 8 and January 18 of 2015 nationwide CD Shop clerks voted for their favorite releases, to select 10 winners between 20 nominated. The 10 selected are elected as winners.

「Tales of Purefly」MAN WITH A MISSION

UPDATE March 3: CD Shop announced today that the final event to announce the great winner of the 7th CD Shop Awards will take please online via USTREAM on March 9 at 16:00 Japanese Time.

To watch the show online: http://www.ustream.tv/channel/cdshopf7

BABYMETAL was announced as the winner of the Grand Prize of the 7th CD Shop Awards.

Suzuka Nakamoto as Su-metal was in the ceremony representing BABYMETAL.

Below some photos of the event and the TV coverage with translations courtesy of Thomas Malone. 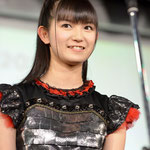 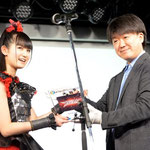 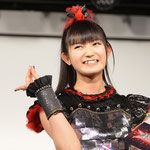 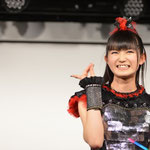 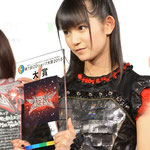 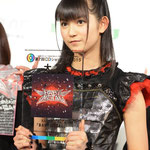 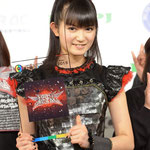 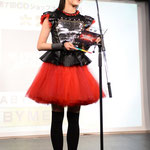 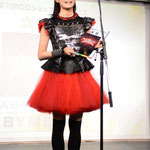 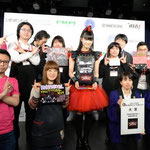