Yui Mizuno diary on Sakura Gakuin's blog about her visit with with BABYMETAL to New York City in May of 2014. She shares her impressions of the activities and beautiful photos from New York with Moa and Suzuka! Diary translated below.

Yui's diary: "A report on the extracurricular activity"

I've been to NEW YORK to have an extracurricular activity.

Speaking of America!! ... Yui had been to Saipan and Guam, but never been to NEW YORK.

I wanna show you some of tons of photos taken in New York, (Laughs).

How do you think about these behind the scenes photos?

I want to go abroad together with Sakura members! 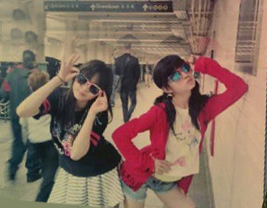 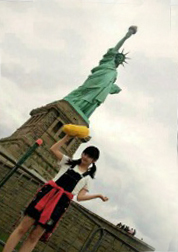 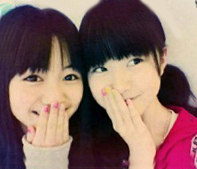 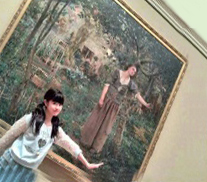 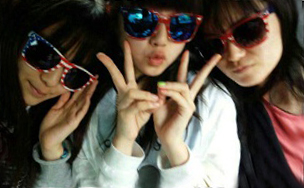