Report of the Sakura Gakuin Special Event at MONO Shibuya where the Nendo 2010 uniforms were sold in a lottery including several limited edition items like T-shirts designed by the members. The event also included a special double performance of the group. Read below a report of the event with great photos from MONO Shibuya on December 12 of 2010!

On December 12 of 2010 at MONO Shibuya took place a lottery where were sold 20 Sakura Gakuin limited edition items of each member. Box with contents featured: Geniune certificates, sign colored papers, transparent panels containing raw photos and uniforms. The uniforms have been designed for each member size at the time.

Yakushimaru Hiroko comments about the special event:
In the first floor: "Sakura Gakuin Corner", a section in collaboration with Comme Ca selling a large number of goods like bags, pencil case, pen, mini towel, emblem, seal, ribbons, mirrors and each member designed a limit of 30 t-shirts.

In the next floor with darker lighting, were displayed the members showing a glittering and dazzling feeling. In the first part they sang "Yume Ni Mukatte", "Hello! IVY", then MC, uniforms lottery and "Message".

The MC did an introduction of the collaboration goods, and the members recommended their favorite ones. Some of their favorites: For Yui the seal, for Moa the whistle case, for Marina the mirror, for Nene the mini towel, for Raura the ribbon..." 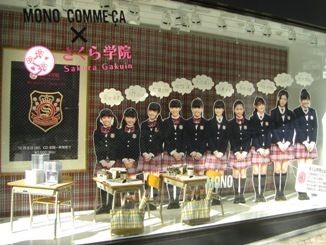 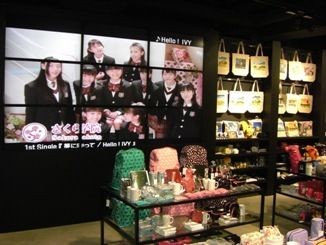 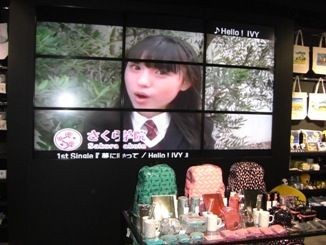 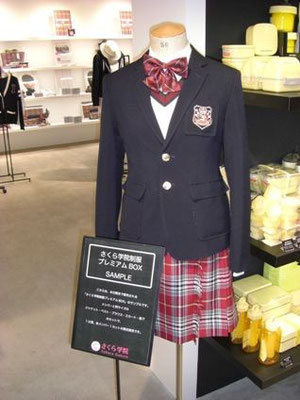 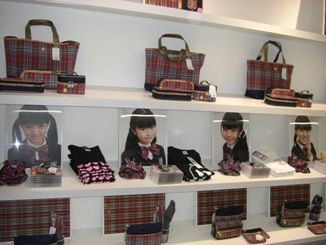 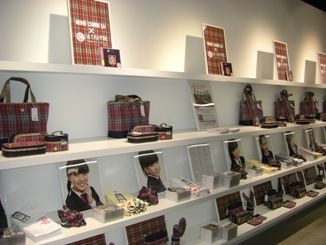 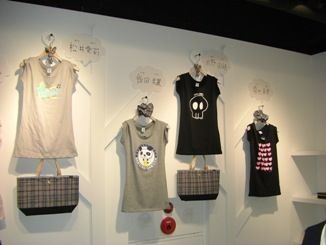 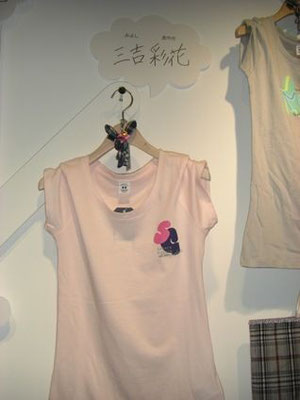 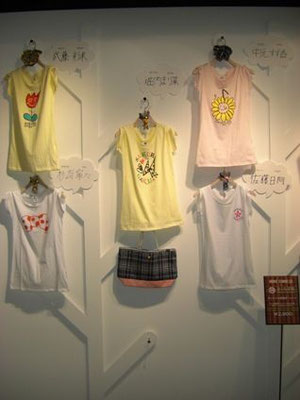 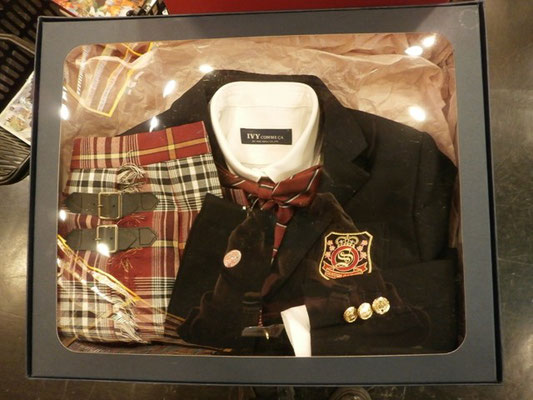 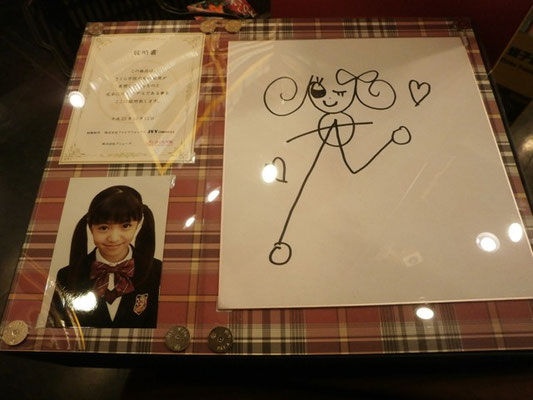 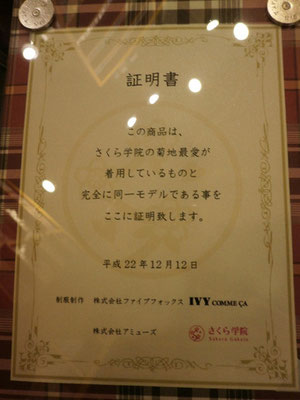 Information and photos courtesy of: